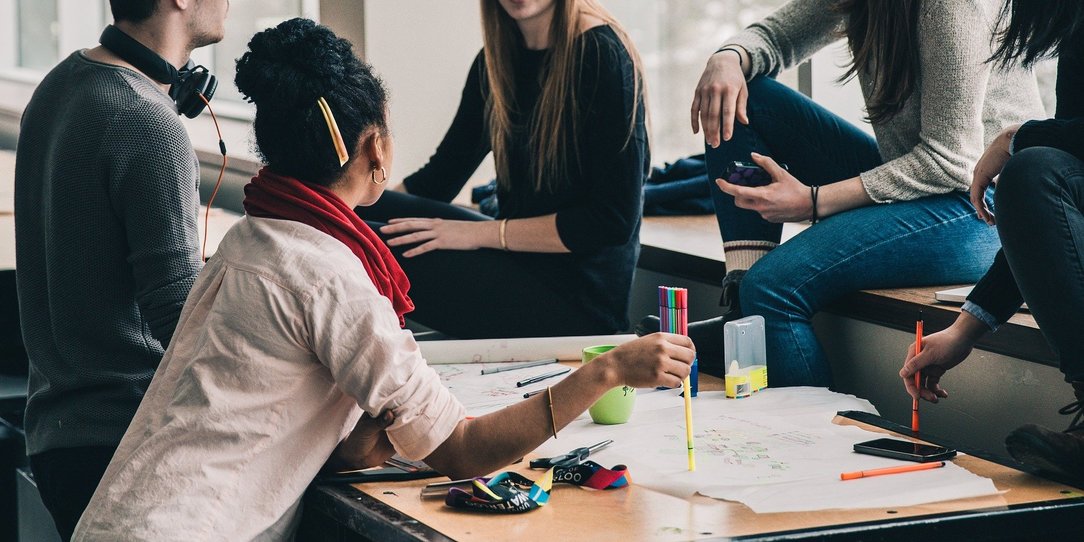 Posted on 1st May 2020 at 10:29
Further to the chancellors announcement on May 29th regarding the changes in the Coronavirus Job Retention Scheme (CJRS), the focus is now on supporting businesses sending their staff back to work (meaning these changes will apply a month earlier than expected).
As from July 1st the scheme will allow part time working (however employees must have been furloughed by June 10th in order to be eligible).
* * The critical point to remember here is that employers will only be able to claim going forward if they have previously claimed under the pre July 1st scheme.
* Note – As there is a three week minimum furlough requirement under the current rules, meaning, to establish a new period of furlough leave, they must have started by 10 June 2020 (as the current scheme ends on 30 June), in order to ensure the employee remains eligible from July 1st.
We understand the proposed changes will also introduce a new limit to the number of staff who can be included on a claim (this will be based on the maximum staff ever included in any single pre July 1st claim).
From August 1st the chancellor has also confirmed that the CJRS grant will no longer cover the cost of employers National Insurance/Pension Contributions with employers expected to cover these costs.
What will these changes mean to the CJRS?
The intention over the coming months is that the government will start to reduce their contribution over the remaining months, with a subsequent increase in the employers contribution.
Summary:
July/August – government will continue to pay 80% of wages (capped at £2,500)
September – government will pay 70% of wages/ 10% made up by employers
October – government will pay 60% of wages/ 20% made up by employers
(The remaining 20% of wages to make up 100% of wages will be at the employers discretion)
An important note to make is that throughout the duration of the furlough scheme, the employee will continue to receive their salary entitlement in full (as set out in the terms of their Contract of Employment). The CJRS is a grant which is paid to the employer, and it is this grant which is now being scaled back (the calculation being based on the salary paid for any period whilst the employee is furloughed).
The revised scheme does have many of the same features as the current scheme (March 1st – June 30th), but there will be some considerable changes intended, with the intention to encourage those previously furloughed back to work.
Changes include:
Employees who were previously furloughed will be able to return to work on a flexible part time basis
For those staff who are furloughed part time, employers will be required to pay for the cost of the time staff are working (a grant will be available for the cost of their furloughed hours).
Key fact changes to the scheme:
• The scheme from August 1st onwards will no longer cover the cost of employers National Insurance nor pension contributions applicable to the grant
• There will be a new maximum limit to the number of staff who can be included on a claim (this will be based on the maximum staff ever included in a single claim under the current CJRS)
• There is a new minimum reporting period of one week that will apply from August 1st. More frequent claims will not be accepted (however the reporting period can be longer), from July 1st claim periods will no longer be able to overlap months
• The grant will be based on the same notion as now, meaning the employee must be paid the lesser of 80% of salary and £2,500 per month (the governments contribution to the 80% of reference salary will be reduced as the scheme progresses), from July 1st the new calculation will factor in the cost of hours worked to hours furloughed ratio
• Employers can claim the grant for the hours employees that are not working (this is calculated by their usual hours worked in a claim period) – we understand there is more details to follow in regards to this
• Employers need to report hours actually worked and the usual hours an employee would be expected to work in a claim period (regarding hours worked, employees will be paid by their employer – this is subject to the employment contract and employers will be responsible for paying the tax and NICs due on those amounts)
• CJRS will end on October 31st 2020
Further published guidance will be issued by HMRC on June 12th.
For more information please contact us on 0121 550 8509 or email info@godfreymansell.co.uk.
Tagged as: Covid 19, Job Retention Scheme (Furlough)
Share this post: